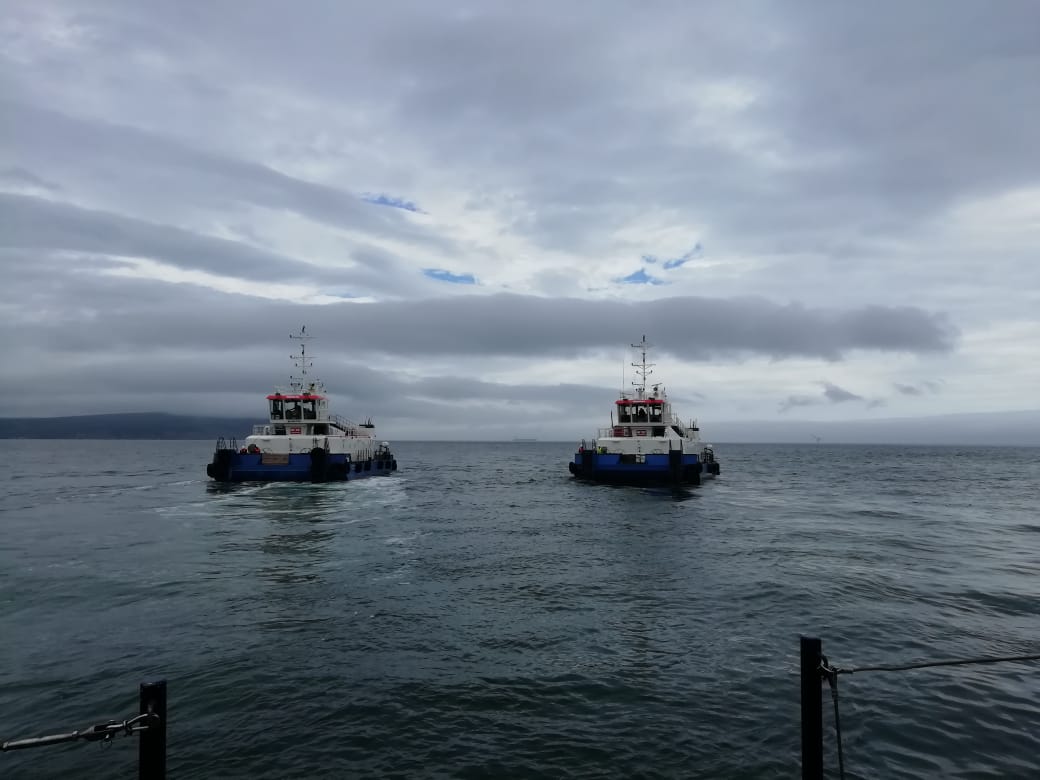 The batch consisting of 38 cargoes is completely shipped.  The first barge left the port of De-Kastri on July 23.  Three more barges left De-Kastri this weekend: “Tyr”, “Tokur” and “Troitskoe”.

Among the heaviest loads of this batch is the cold box module (288.9 tons) and the upstream condenser (212.3 tons).

Completion of delivery is scheduled for the end of the second decade of August.